The exhibition marks Museum Flehite's contribution to the commemoration and celebration of 75 years of freedom in the Netherlands. Artist Hendrik Werkman (1882-1945) was shot by German soldiers during the Second World War, three days before the liberation of Groningen. Museum Flehite is commemorating his life and work through a special exhibition of his colourful prints and other works. The exhibition also features works from various other artists from the Northern Netherlands. All works are from the private Niemeijer - Hidding collection, and have never been displayed to the public before. The exhibition has been extended and will be open to the public until 2 August 2020.

Over the past decades, the Niemeijer - Hidding couple from Noordhorn have amassed a valuable collection of works by artists from the Northern Netherlands, many of whom are members of the renowned De Ploeg collective. The collection includes works by artists such as Johan Dijkstra (1896-1978), Jan Altink (1885-1971), Abe Kuipers (1918-2016) and Jan Wiegers (1893-1959). As the scion of a family of printers, collector Piet Niemeijer had a great interest in graphic work. This is reflected in the collection, which includes a large number of woodcuttings and several engravings. Hendrik Werkman's unique prints also make up an important part of the collection.
Hendrik Nicolaas Werkman
Hendrik Nicolaas Werkman started his career as a printer. Despite having built up a large business, he was eventually forced to sell due to a series of financial mishaps. He started over with a small printing press in the attic of a warehouse on the Lage der A wharf in Groningen. After the death of his first wife in 1917, Werkman started painting and became a member of Groningen's De Ploeg artists' society. Besides participating in De Ploeg's activities and exhibitions, he also handled all printing for the association, creating posters, invitations and catalogues. Werkman explored the printing press's potential as a means of artistic expression in the warehouse attic. It was here that he created the characteristic prints he would become known for: colourful, simple, yet highly expressive images. Museum Flehite is now exhibiting some forty of the works from the collection of Piet and Janny Niemeijer - Hidding.

Homage to the murdered artist

Through the mediation of Willem Sandberg - the museum's curator who would go on to become director of the Stedelijk Museum in Amsterdam - Werkman received national recognition in the form of a solo exhibition at the Stedelijk just before the start of World War II. Werkman was shot dead by the Germans on 10 April 1945, three days before the liberation. Sandberg organised an impressive tribute to the murdered painter in the autumn of that same year, in an exhibition entitled 'H. N. Werkman, printer-painter'. This also marked the start of a series of international exhibitions on Werkman's work.

The Art from the Northern Netherlands exhibition - Hendrik Nicolaas Werkman et al., Niemeijer-Hidding Collection, is a continuation of Museum Flehite's efforts to present privately owned art since 2007. Over the past decade, the museum has presented selections from the collections of the Kamerbeek, Van Vliet, Van de Haterd, Verhage, Van Schaik, Roetgering and van Ger Fransen and Wim van der Meer couples. 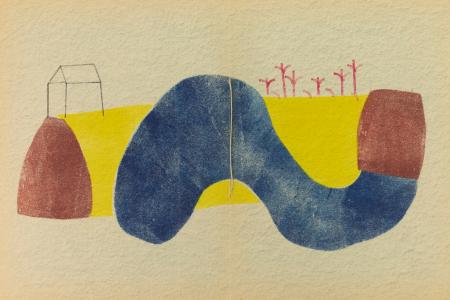 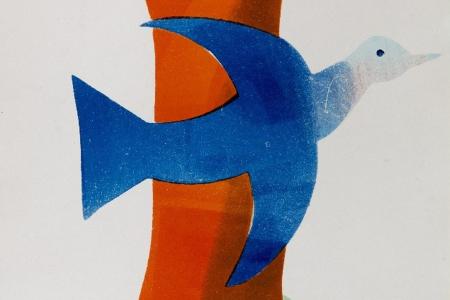 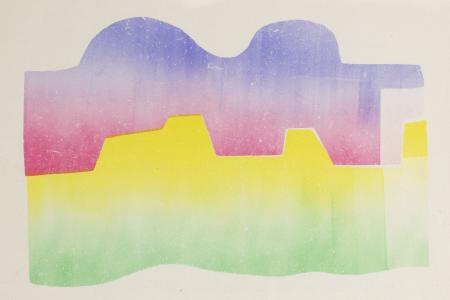 Eyewitnesses to the war 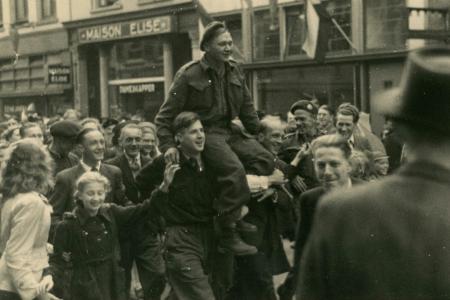