Into Nature. Mondriaan and The Hague School

Piet Mondrian (1872 - 1944) became world famous with his abstract paintings, that is well known. But not everyone knows that at the beginning of his career he was a very good landscape painter. He was inspired by the painters of the Hague School, but developed his own style. From October 8 to January 29, 2023, on the occasion of Mondrian's 150th birthday, visitors to Museum Flehite can enjoy the beauty and quality of Mondrian's early work and some of the best landscape painters in the Netherlands. In the exhibition '.....Into Nature. MONDRIAAN and The Hague School' some 80 landscapes from private collections, art dealers and museums by Piet Mondrian and painters such as Jacob Maris, Anton Mauve, Paul Gabriel and Jan Hendrik Weissenbruch are on display.

Wigmaker and amateur painter as teacher

Piet Mondrian is known as a great innovator of painting. His famous abstract painting no longer refers in any way to visible, natural reality. However, Mondrian began his career as a landscape painter. He received his very first painting lessons around the age of fourteen from his uncle Frits Mondrian. Frits was a hairdresser and wigmaker; in his spare time he painted landscapes in the style of the Oosterbeek and Hague School. When Mondrian later studied at the Rijksakademie in Amsterdam, many artists were inspired by the work of the Hague School. The influence of that style on Dutch landscape art was therefore considerable in the late 19th and early 20th centuries.

When Mondrian views landscapes in the light of The Hague School, he recognizes the influence he experienced as a beginning painter. Like the Hague Schoolers, Mondrian went to the countryside to draw and paint. Dutch nature and our characteristic polder landscape were his main sources of inspiration. Mondrian did not blindly follow the "big boys" like Mauve and Gabriel. In the twenty years that Mondrian painted landscapes, he developed his own style in which a sense of harmony and experiments with different colors are characteristic. The exhibition ".....into nature. MONDRIAAN and The Hague School" highlights this mixture of imitation and originality.

After the First World War, painting in Europe increasingly came under the spell of experiment and renewal. The horrors of the war had to be dealt with, the emotionally charged past had to be shaken off. In the Netherlands the interest in and appreciation for a traditional movement such as the Hague School continued to decline. After 1908 Mondrian also took important steps on the path of artistic renewal and would become one of the most important representatives of modernism. Once Mondrian produced his abstract compositions, Uncle Frits distanced himself from his progressive nephew.

150 years of Mondrian, the feast of the imagination

Piet Mondrian was born in Amersfoort 150 years ago (1872). In 2022, the city will dwell extensively on that special fact with a comprehensive and multifaceted cultural program entitled "The Feast of the Imagination." An important part of the Mondrian program are exhibitions about or inspired by the painter's work in Amersfoort's museums.

This exhibition is made possible by 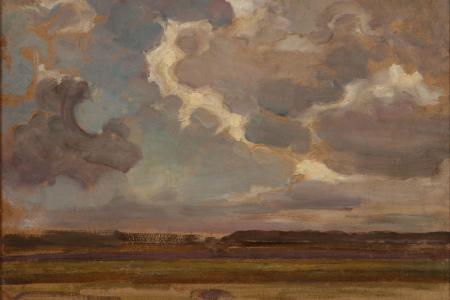 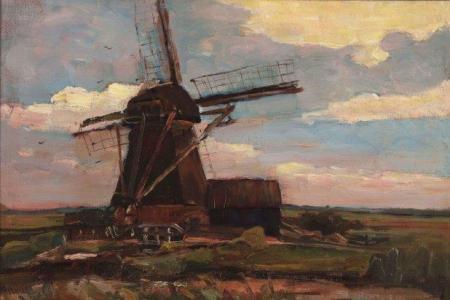 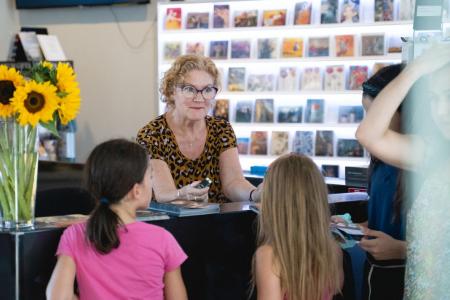