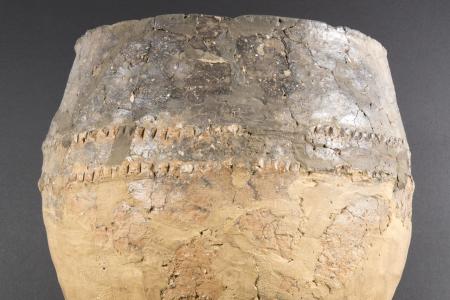 A beautiful thick-walled urn moulded from local coarse clay. The upper part is decorated with a double row of fingernail impressions. Although the urn seems unblemished, nothing could be further from the truth: many parts of the ancient object have been filled in and restored. The urn contained remnants of human cremation and dates from the Middle Bronze Age.

The grandfather of all receptacles, the urn of urns, the king of urndom 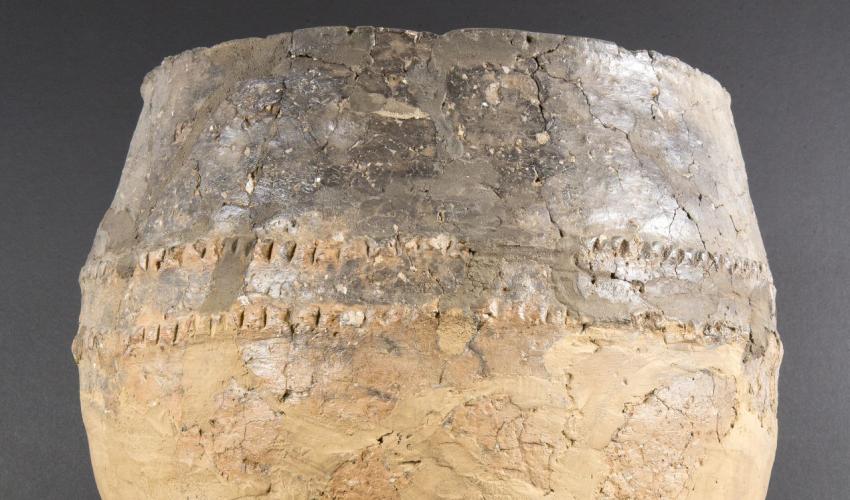 It was excavated from a burial mound at De Vlasakkers military training ground between Amersfoort and Soest in November 1879. The lucky finders were a group of dignitaries, who had brought along workers to do the actual digging.
They searched the site by piercing the ground with a stick. The diggers would then get to work once they struck something of interest. Finally, they made a momentous discovery: 'The grandfather of all receptacles, the urn of urns, the king of urndom'. The object forms the highlight of Museum Flehite's wonderful urn collection.

The urns were all found in burial mounds around Amersfoort, Soest and the Leusderhei. It was here, in the elevated and arid sandy soil of the Heuvelrug, that the Bronze Age people buried their dead. However, it is unclear where they lived at the time.

The 19th century saw a growing interest in Dutch history. A greater appreciation of one's own culture fit in well with the romanticism and nationalism of the era. However, knowledge of the various archaeological periods was still limited. Studies of early history focused on dolmens and burial mounds: imposing and visible remnants of prehistoric times. 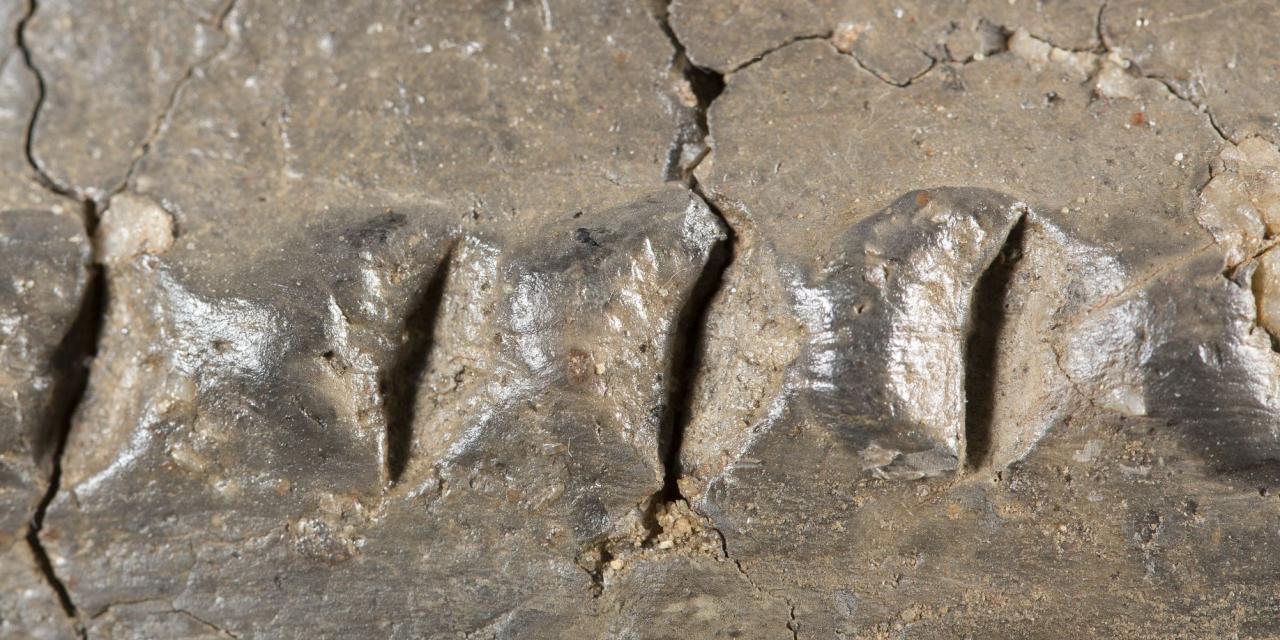