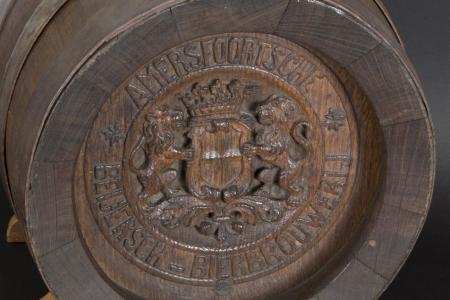 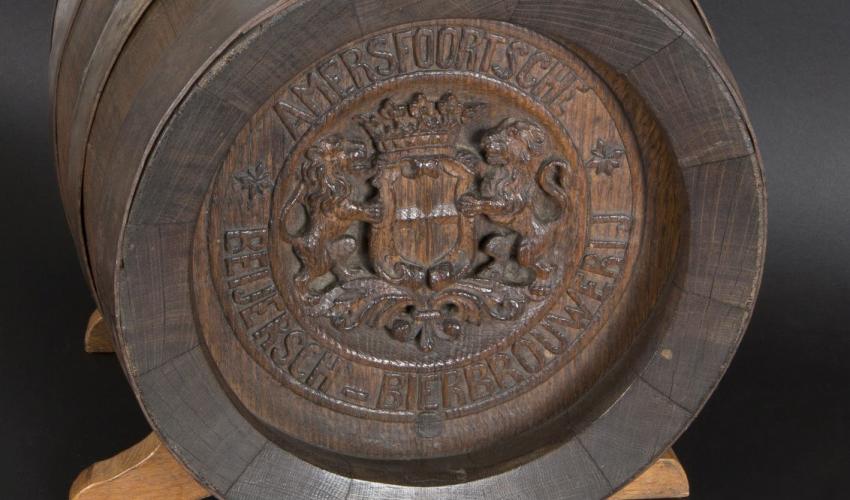 This brewery was founded in 1873 by a group of entrepreneurs from Amsterdam, including sugar manufacturers Beuker and Hulshoff and W.A. Croockewit, who also served as an alderman in Amersfoort. The factory was built on the Smallepad alongside the railway, based on a design by G.B. Salm from Amsterdam. Beer was produced according to a new brewing process developed in Bavaria. The brewery's most famous shareholder was Prince Henry of Orange-Nassau (1820-1879), brother of King William III. The Prince was known as Henry the Navigator on account of his naval career. The special beer keg was filled every week and delivered to his home address, Soestdijk Palace. In 1894, the brewery was acquired by the Meursing family, who started using the name Phoenix Brewery. The factory was demolished in 1970.

The same group of Amsterdam-based entrepreneurs founded De Eem Match Factory in 1882, also after a design by Salm. Messrs Beuker and Van der Valk headed the company. The company was forced to close down after five years, despite its substantial production. In later years, a chemical plant known mainly as Warner Jenkinson was established here. Large sections of the original building were preserved thanks to the efforts of SIESTA, the Amersfoort Industrial Heritage Foundation.