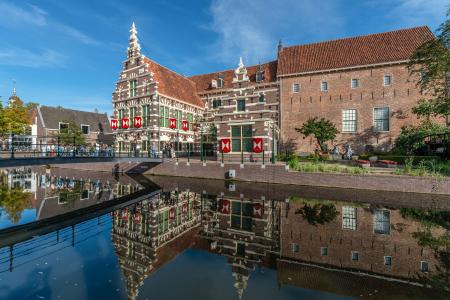 Museum Flehite: a house of arts and culture in Amersfoort's historic city centre. The museum is located in three historic houses built into the city wall during the Late Middle Ages, and offers a wonderful taste of the city's history. Museum Flehite also regularly organises new exhibitions of Dutch and international art. Why not combine your visit to Museum Flehite with a visit to Amersfoort's charming city centre and make a real day of it?

Check the overview of our current exhibitions

A view of Amersfoort

A large-scale model brings 17th-century Amersfoort to life. The model is based on the large cityscape by Matthias Withoos. Withoos painted the walled city on the Eem river in 1671, when it was still surrounded by empty countryside. Two churches rise up high above the city's roofs: Onze-Lieve-Vrouwetoren and the Sint-Jorisk church.

Painters in the school of Jacob van Campen

Jacob van Campen, the renowned architect who designed the Royal Palace of Amsterdam on Dam Square, spent a lot of time at his country estate Randenbroek just outside Amersfoort. An Amersfoort native, he painted Leendert Nicasiusz - the hero who put out a fire at the top of the Onze-Lieve-Vrouwetoren (Tower of Our Lady) - in 1651. At Randenbroek, Van Campen also taught young painters such as Matthias Withoos, who went on to create the cityscape and many other works in the museum's collection. Withoos passed his knowledge on to a new generation of painters, including his daughter Alida and Jasper van Wittel, later known as Gaspare Vanvitelli.

The museum regularly exhibits work by the post-impressionist and luminist painter Hendrik Jan Wolter (1873 – 1952). The museum's collection includes both Amersfoort cityscapes and works created during his travels to England and Italy. Gastelingen, an 1899 work depicting residents of the Sint Pieters Men's Hall and Bloklandgasthuis on their Sunday walk to the Sint Joris church, marks a highlight of Wolter's oeuvre.

Eysink motorcycles: made in Amersfoort

Eysink, the Netherlands' oldest car manufacturer, produced cars in Amersfoort until around 1900. Having switched to the production of motorcycles after the First World War, Eysink's motorcycles became a household name and achieved countless successes in international racing events. Four shiny Eysink motorcycles dating back to before 1940 form the centrepiece of the museum's attic gallery.

The gallery also showcases various local companies and factories to spring up along the river Eem and railway line since 1863.

This permanent attic exhibition combines objects from the museum's collection with photographs and diary excerpts from the Eemland Archive. Together, they paint an impressive picture of these unpredictable, ominous and occasionally mundane years of occupation. Read 15-year-old Bep's description of the massive bombardment of 13 October 1944, and discover the photo of a mother and child posing against a backdrop of bombed-out houses just several days later. Read on

Don't forget to enjoy the building along the way. Three imposing houses were built on the foundations of the first city wall around 1540. Museum Flehite is situated in these three late medieval wall houses. The building on Breestraat 76 is still in its original conditions, with murals from the early days. More information on the building 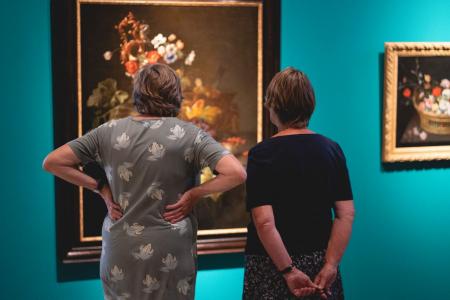 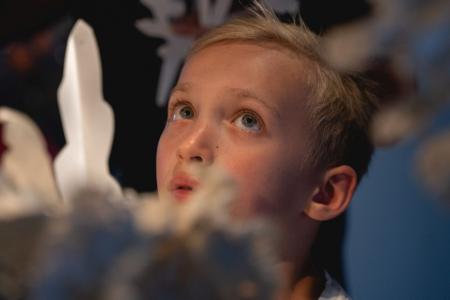 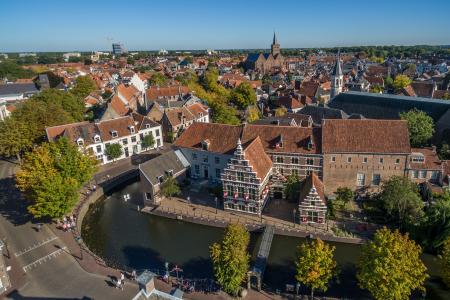 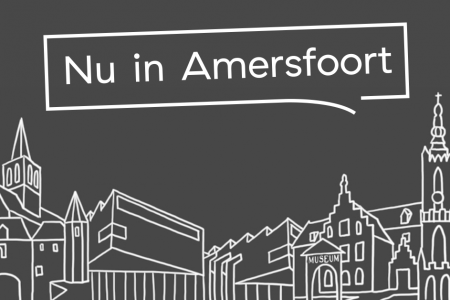 StoryKeys to the city for Napoleon 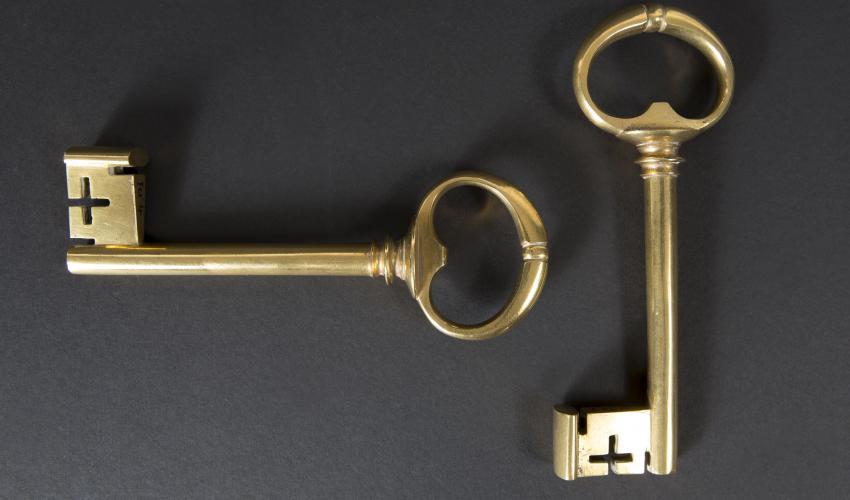